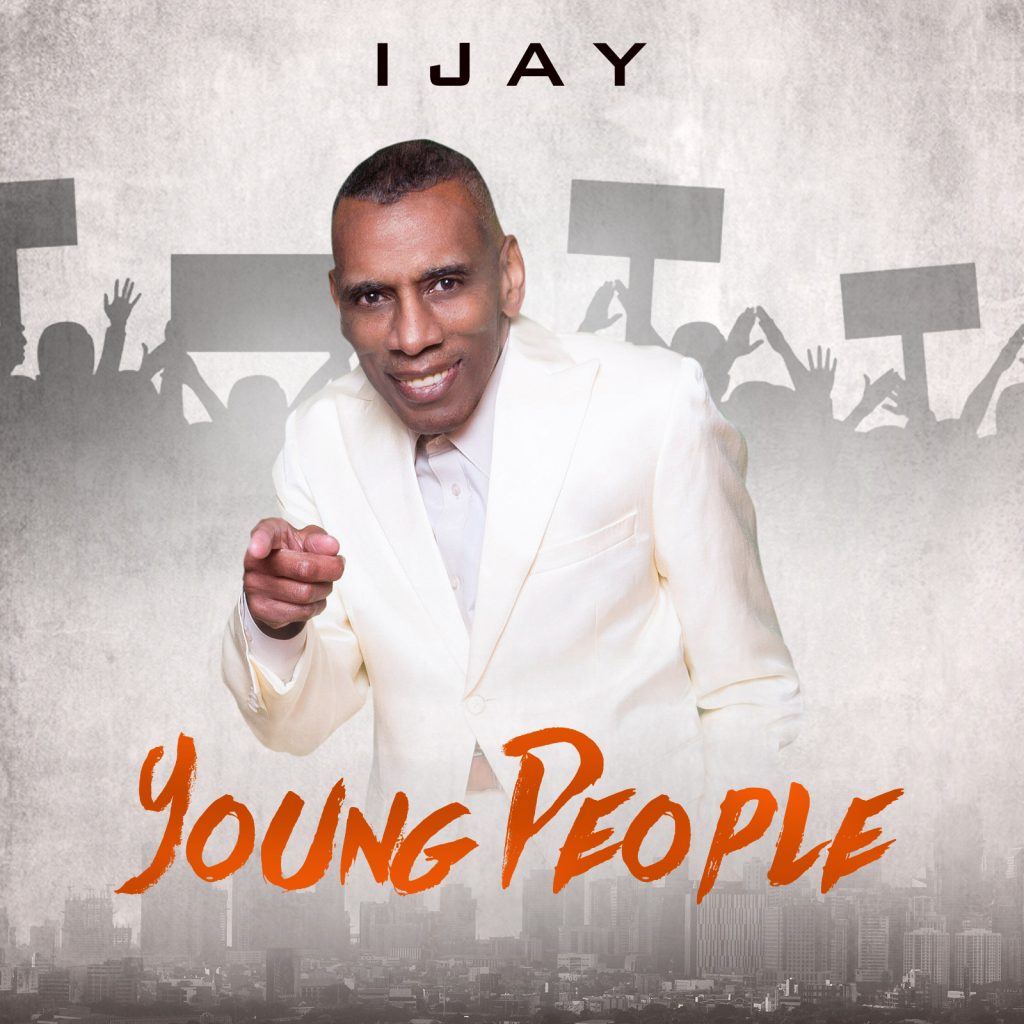 “IJAY” singer/songwriter R&B/Gospel independent artist, grew up in Elizabethport/Eastwick section of Elizabeth, NJ. IJay first sang on stage at age six, when his mom Bernice, brought him to an evening Spring Concert at his elementary school where he sung “In Your Easter Bonnet.” He was inspired to pursue music because of his father, Arthur Johnson Sr, who sang gospel around the house, and was an original member of the Pioneer Five of Holden/Logan, West Virginia. That group consisted of five Johnson brothers.

IJAY, growing up in the Motown era, was greatly influenced by the Temptations and The Jackson 5. He enjoyed listening and singing their songs, and always knew Michael Jackson would be someone special. After graduating high school in the 70s, he formed the group “Klutch”. The group recorded three of IJay’s original songs,  “La La Means Everything’s Alright”, “Discofustle,” and “Mudbone.” He says his vocal style is smooth like the Whispers but he also likes to experiment with his falsetto reminiscent of the Temptations and the Stylistics.

As a born-again Christian, over the years IJay has sung in several church gospel choirs. In 2007 he recorded an original gospel song “Good 2 Me” which was self-released.  Shortly after that recording his health declined and IJay was diagnosed with Multiple Myeloma, a blood cancer disease that develops after healthy plasma cells located in the bone marrow mutate into healthy cancerous mylenoma cells.  Through medical treatments IJay is blessed to now have his condition stabilized. By the grace of God, and through faith and prayer, IJay is back on the path of fulfilling his musical ambitions and is touching the world again with his music.

“YOUNG PEOPLE” – During these politically turbulent times, our American democracy is under attack from within and overt racism is much more blatant in our everyday lives. IJay strongly believes that we must have the courage to confront these issues. Especially our “YOUNG PEOPLE.” His dream has always been to one day write a socially impactful song that would reach the masses. For IJay, this song “YOUNG PEOPLE” is the fulfillment of that dream.

I would like to thank Frankie Jordan & Vincent Jefferys for lending their musical talents and expertise to the recording of “YOUNG PEOPLE,” the first release from my upcoming CD. I give much love to my wife Judy, children Kariah, Josiah & Woo.           Love and Peace, “IJAY”